Kirsty has been in the ski industry for over 20 years. From 1998 – 2002 she was on the Freeskiing World Tour, achieving two silver medals in World Freeride Finals in Alaska. After a major crash leading to a big injury, she then tried her hand at  judging several subsequent freeskiing competitions.

Since 2003 Kirsty has been running her Women’s Freeride Camps here at Red Resort in Rossland, BC. She is also a sought-after coach for high-end performance private lessons. If that wasn't enough Kirsty is a professional physiotherapist running her own practice, and is the proud mother of two daughters.

Kirsty is an avid ski mountaineer and enjoys the big, long adventures requiring some steep technical big mountain skiing. She has her sights set on skiing as many of “North America’s 50 classic ski descents” as she can!

Kirsty hopes to ski some cool peaks and lines with her daughters as they start getting older and stronger! 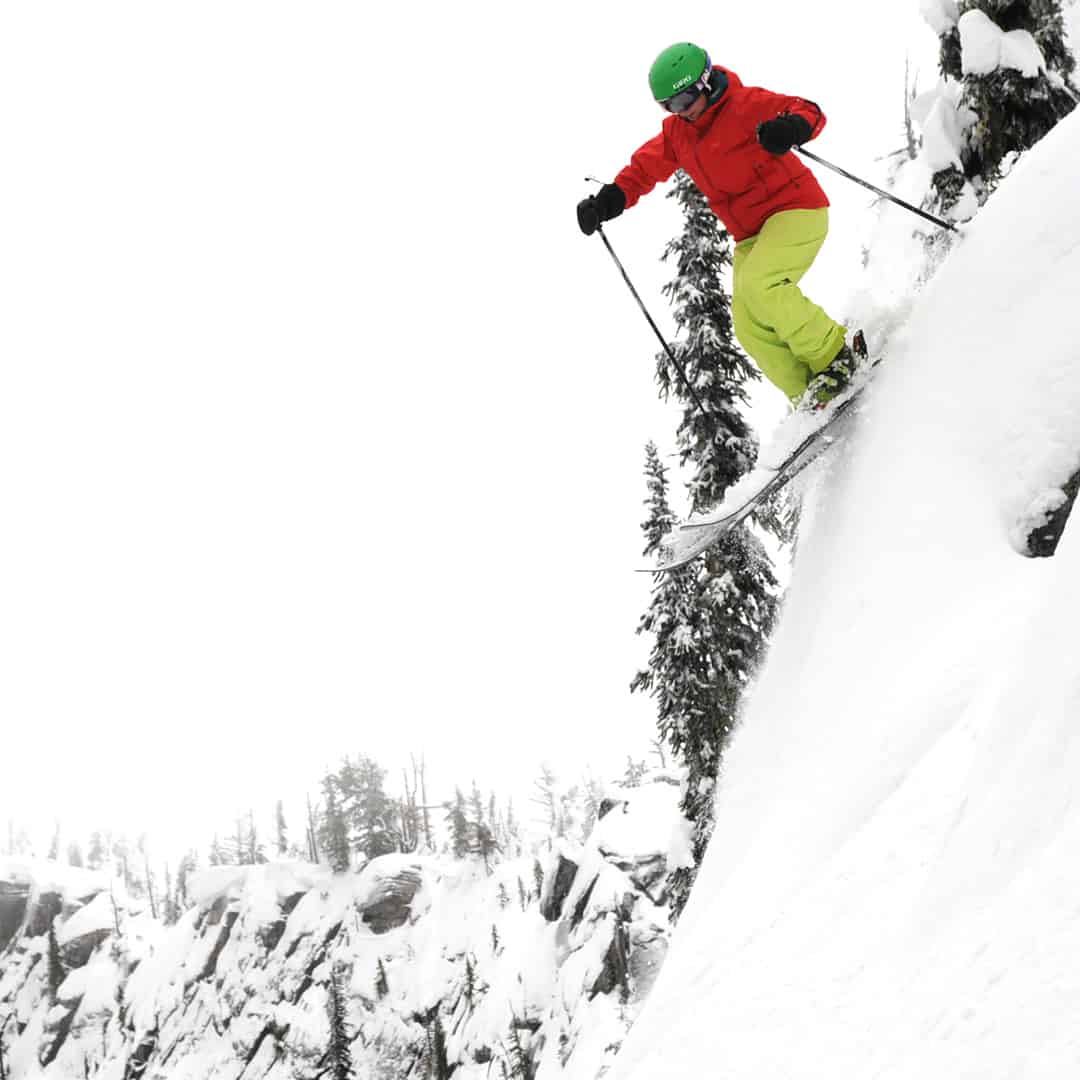 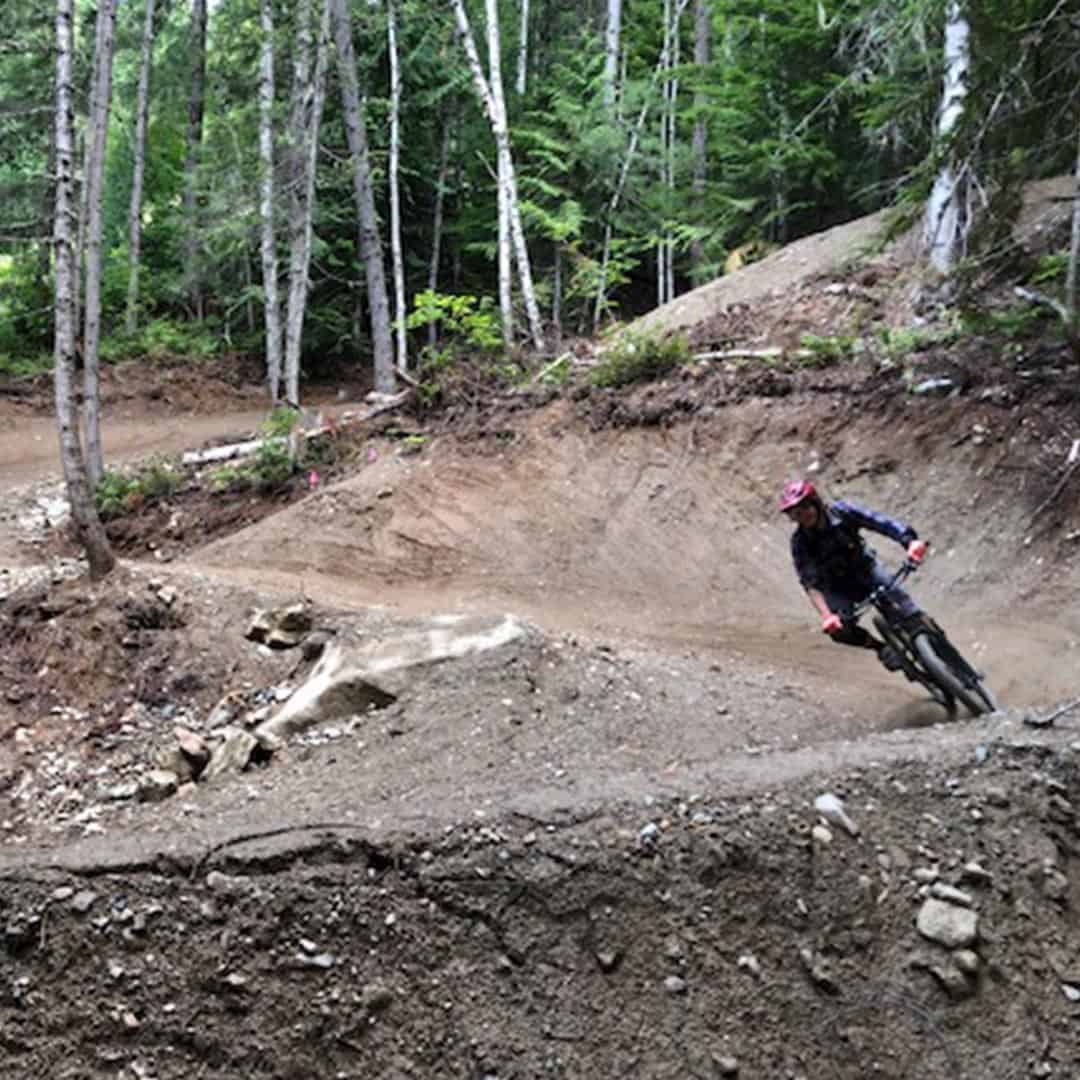 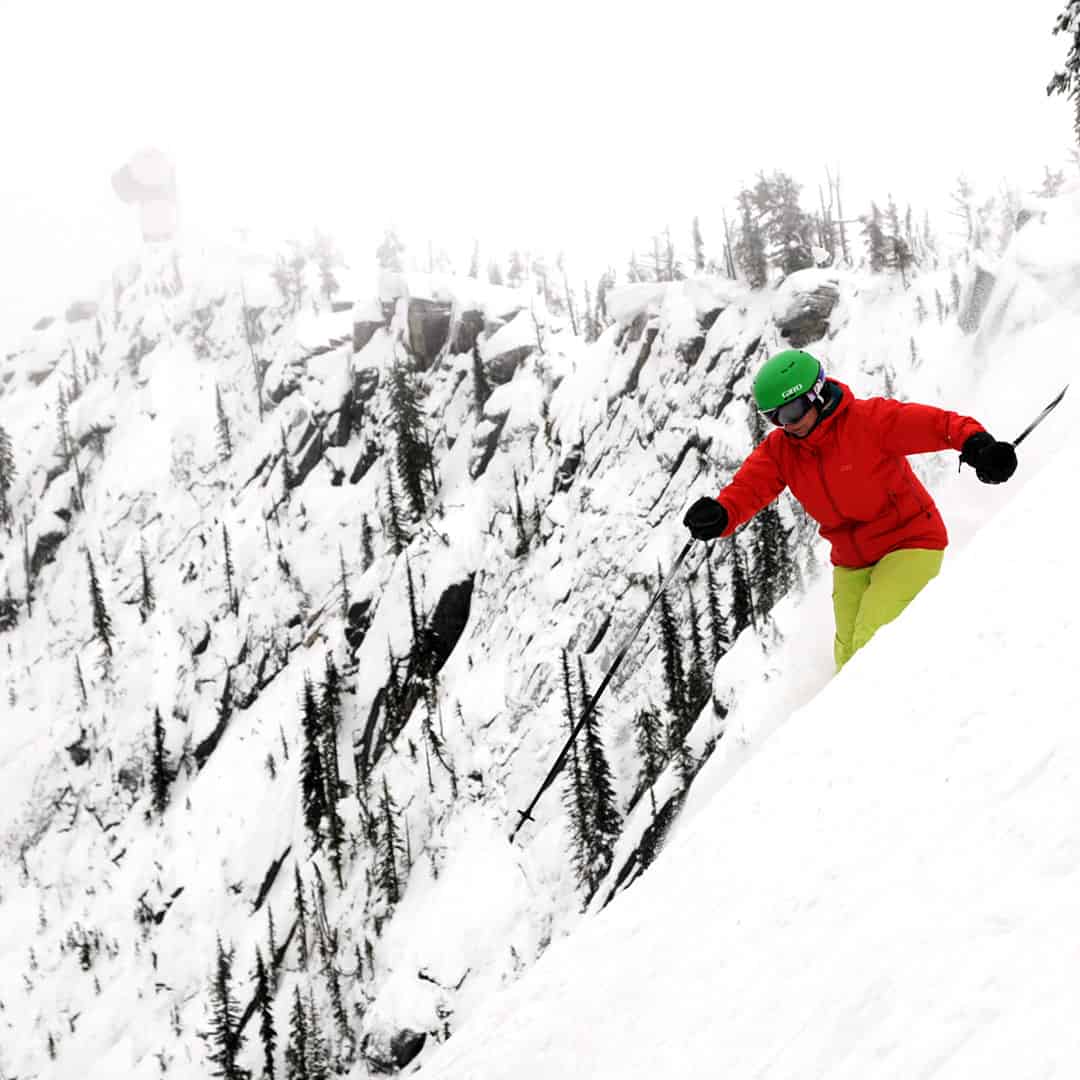 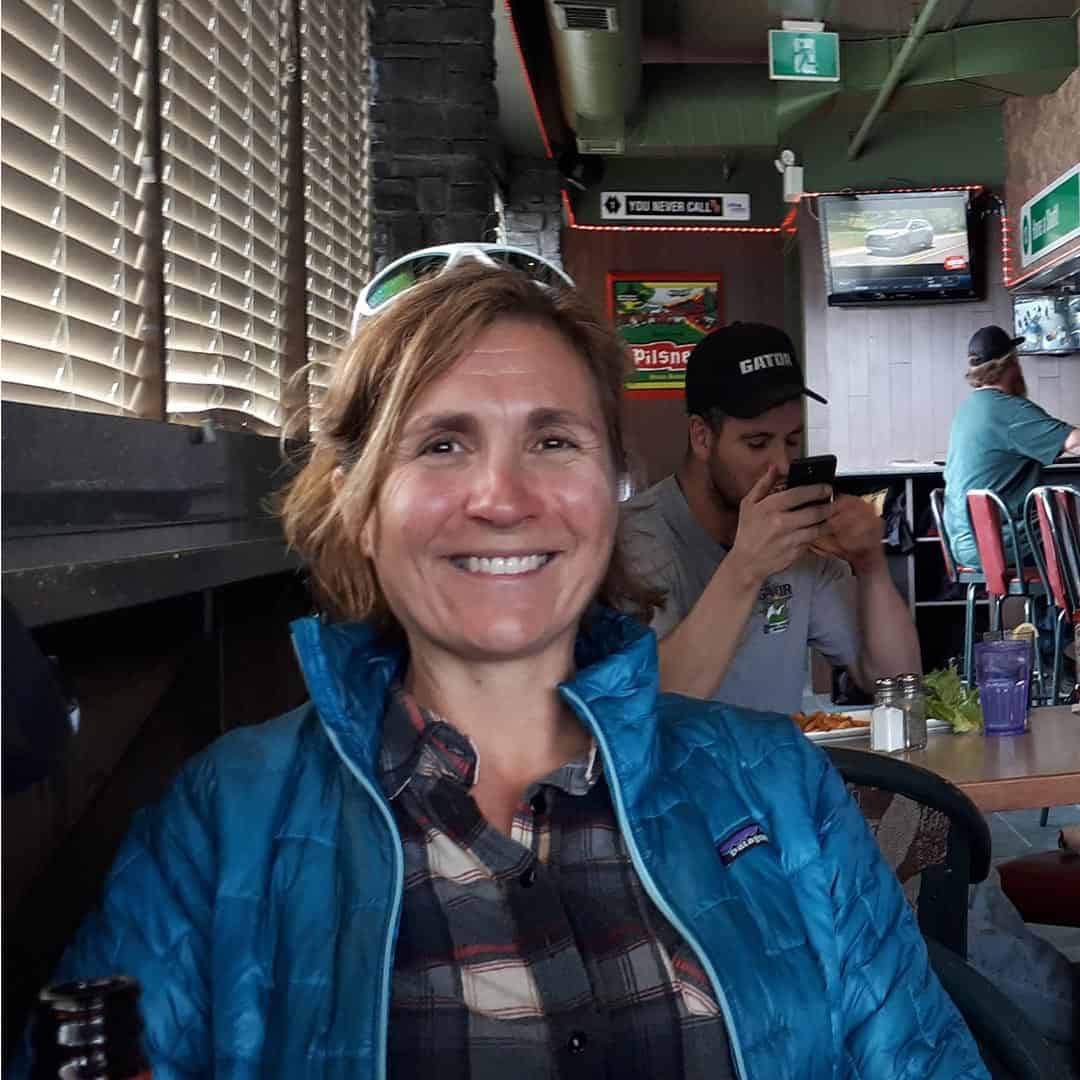 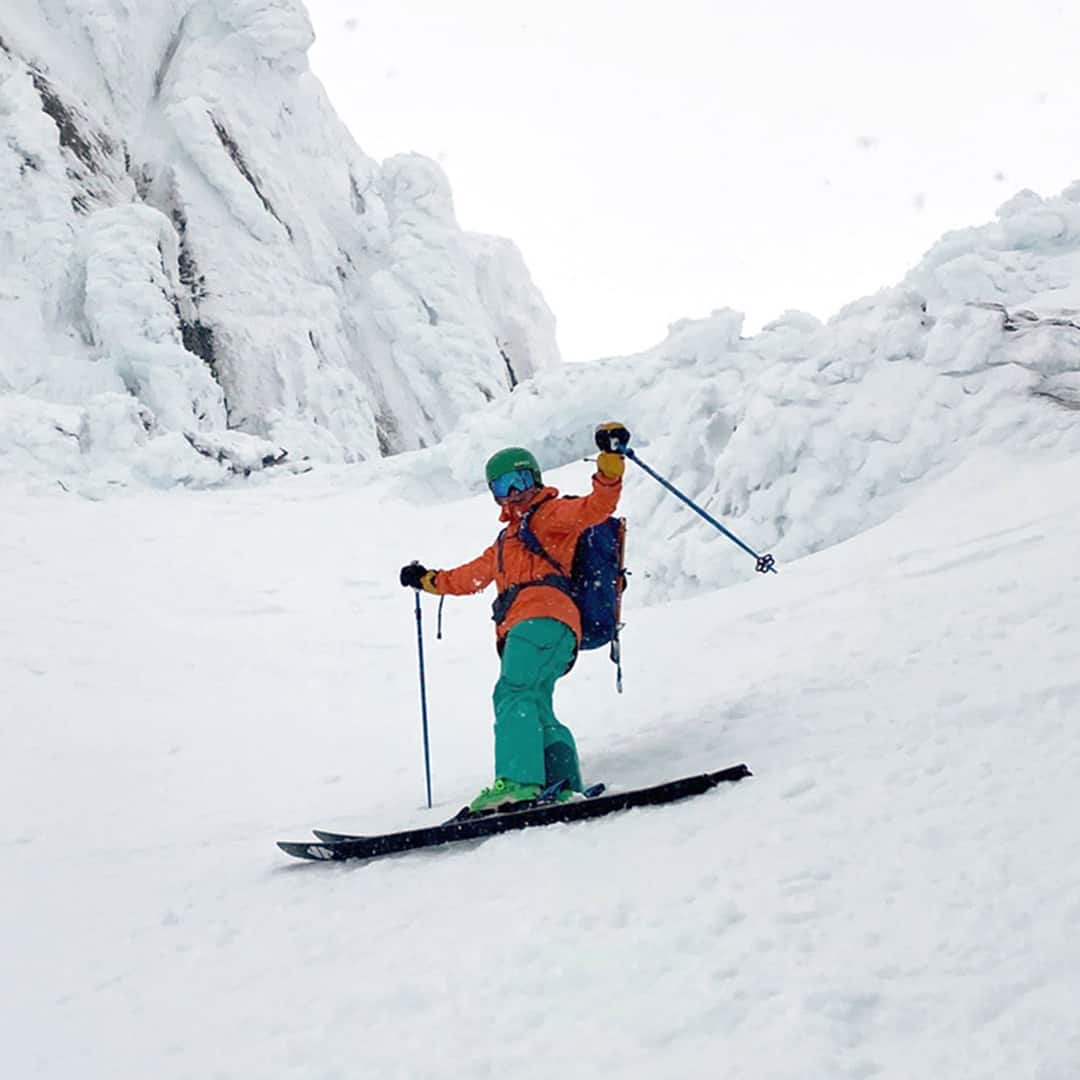 Where do you live? Rossland!

Where do you ski? Red Resort

What do you ski? Instinct Seeker 176

First Ski Memory? Straight-lining the T-bar w/my siblings and getting to the bottom and realizing we didn't know how to stop and all of us doing a pile-up and crashing the lineup!

Favourite thing about skiing? The absolute freedom and clarity I feel when I'm out there in my element doing what I love.

Phish or The Dead? Grateful Dead

Sex Pistols or The Clash? The Clash

Led Zeppelin or Guns N' Roses? Tough one! Zeppelin is definitely classic all time but I have a special place in my heart for the 80s hard rock....esp gnr! 🤘

Skins or Sleds? Both?